Congratulations to all the 2008 teams!

A special thank you to the 2008 RoboSub volunteers, judges & sponsors that made this event possible. 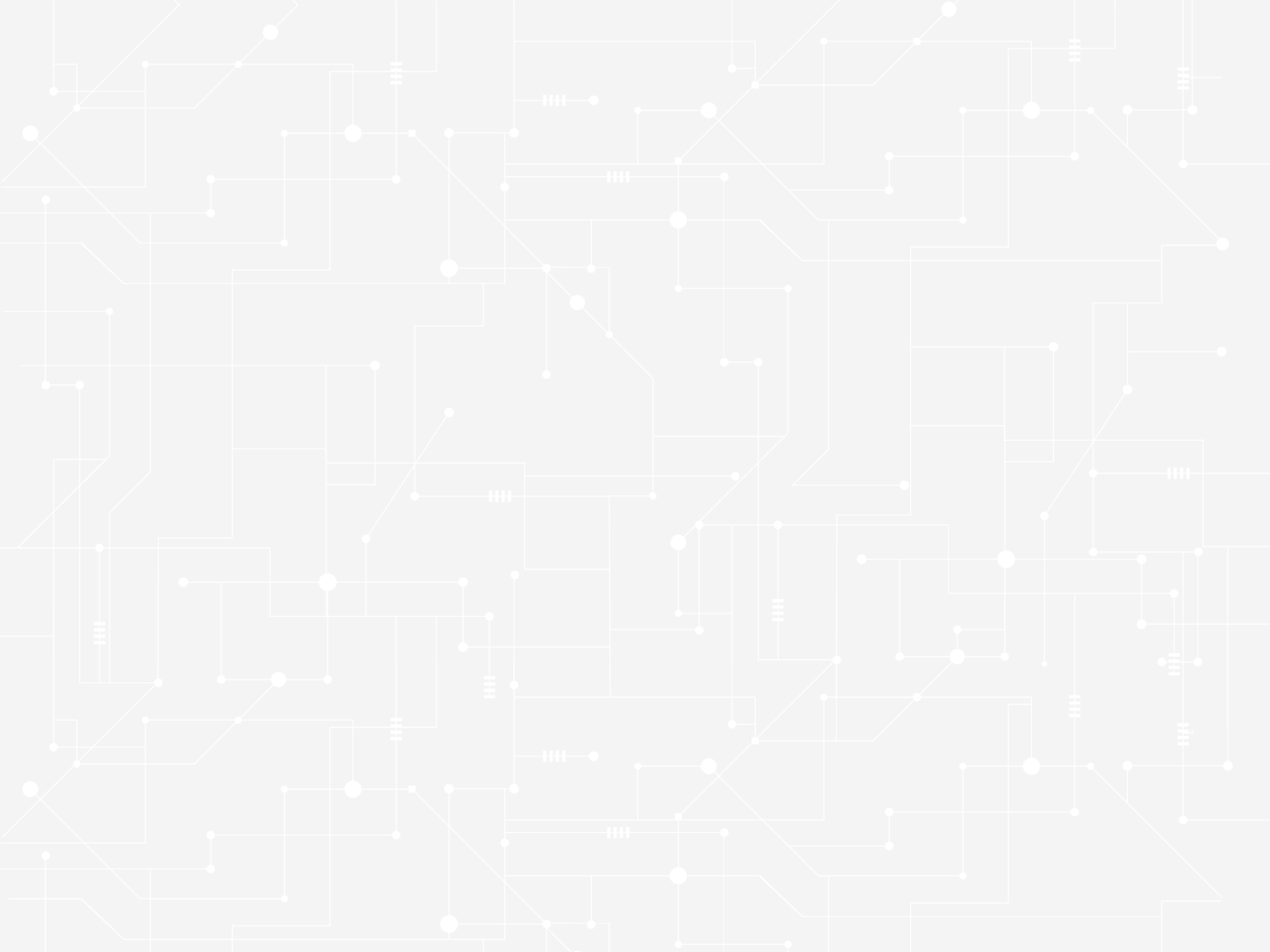