Despite the distinct smell of chlorine and roped-off lanes at the Eppley Recreation Center, the student teams huddled along the edges of the pool aren’t here for any ordinary swim meet.

Instead, a bundle of wires, propellers and sensors glides under the water, but doesn’t quite make it to the hovering gate in front of it or the other surrounding obstacles. A diver in flippers and a snorkel has to grab it and hook it up to a small crane to surface.

It’s all part of the 25th running of RoboSub, an international competition that challenges student teams to design and build robotic submarines—also known as autonomous underwater vehicles (AUVs)—that can complete a series of tasks while submerged. Robotics @ Maryland, the University of Maryland’s team, was among 39 groups participating through Tuesday. The team made it to the semifinals over the weekend when an equipment problem hampered communication with their sub during testing.

After taking place for several years in San Diego and then shifting online during COVID-19, the annual event was held for the first time at UMD. 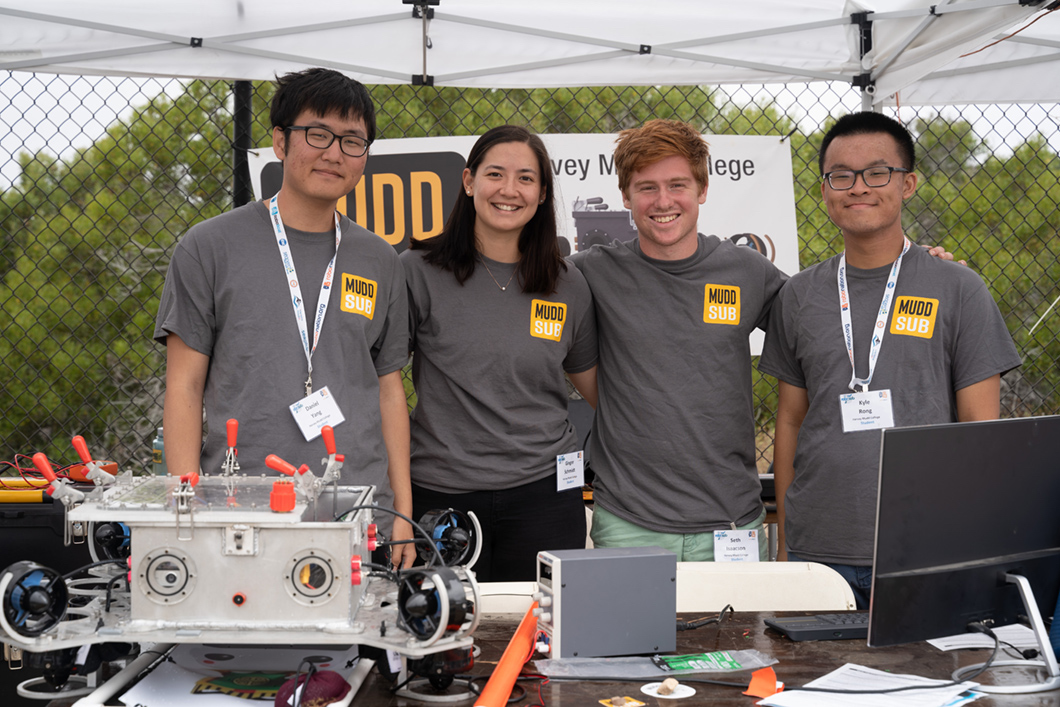 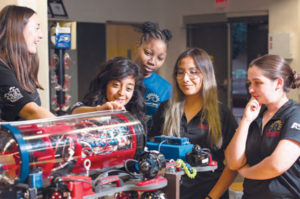 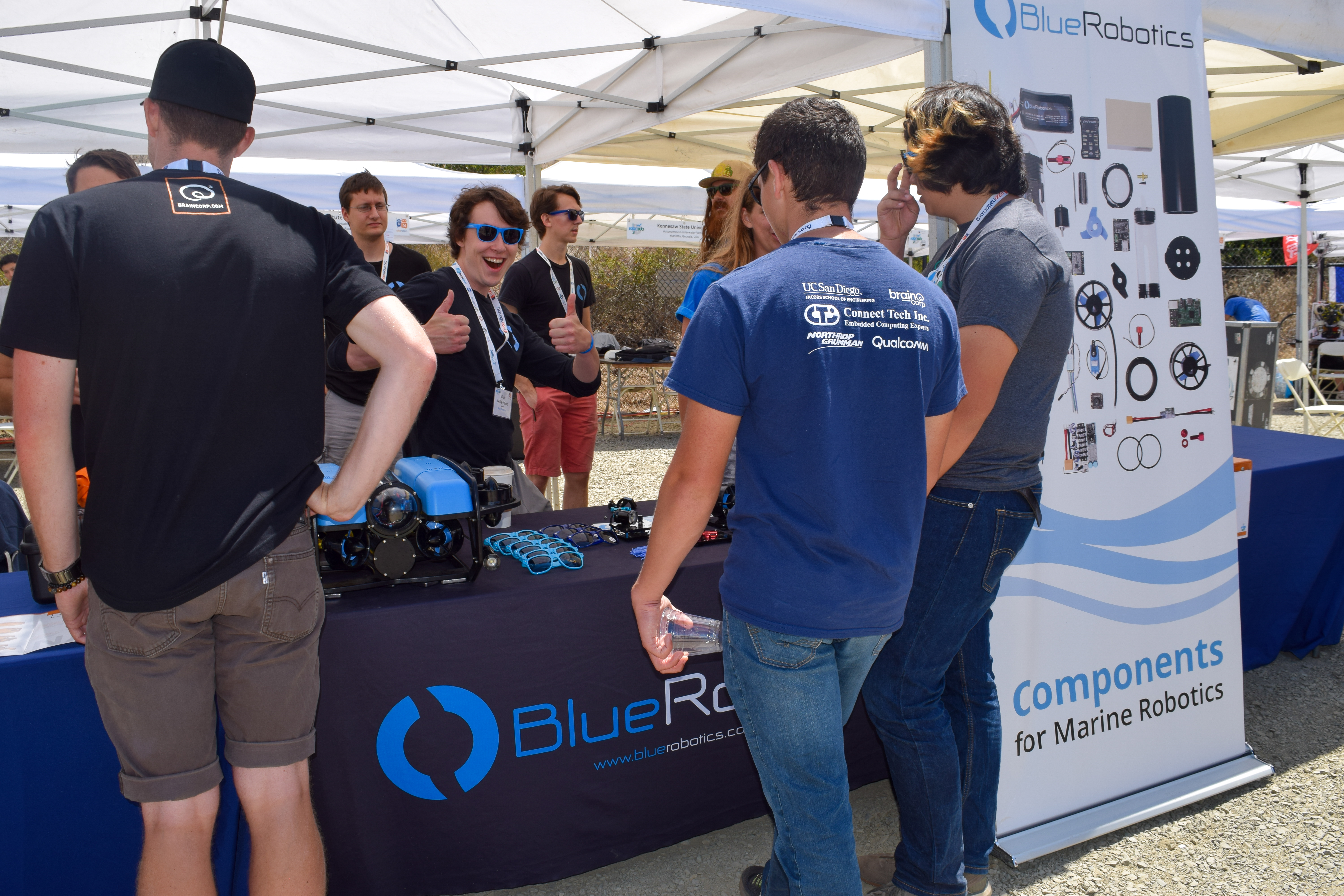